Went to the National Book Festival for the first time

Doood, I went to the National Book Festival yesterday. I was frustrated the first part of the day of me being there because turns out, Bodyline Rocking Horse Shoes suck immensely because the sole is much too smaller than the actual foot, which means I'm prone to falls (I've never fallen in platforms before and been wearing platforms since I was 14/15). That and I may need my Angelic Pretty dress tailored because the top part is concerningly tight. That and I was trying to find my co-worker and I was trying to find where Gene Luen Yang was going to be doing his presentation, especially since I missed his signing. He was pretty much the main reason I wanted to go because I really like his writing. I've never gone to the National Book Festival before (I would sniff at it derisively since I went to the Baltimore Book Festival always.)

I got a chance to meet Yang, and act stupidly derpy all the while. Sooooo yeah. At a point in life where I know people with grammies and still wound up doing a mental blue screen at a writer. Never cool.

I remade my Note 3 case a while back, look at it! (It was taken by my tablet's 5 megapixel camera so it isn't the best picture evar of the case but this is pretty much the case. The drizzle parts actually glow in the dark, which I love.) The right side corners are dinged because it has been dropped several times since I remade the case...and notice how minimal the damage is. 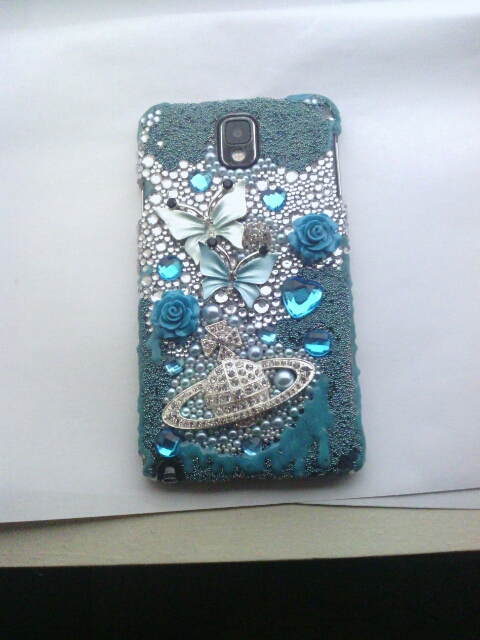